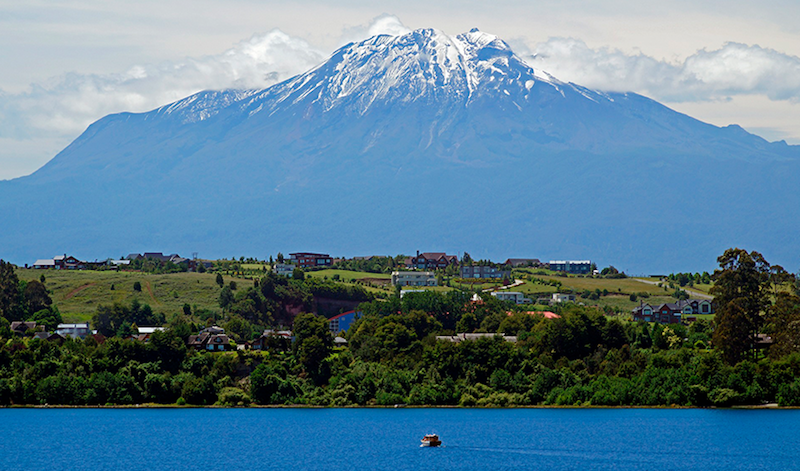 What to consider when taking a family vacation to Chile

So you’ve already decided to take your family on a nice trip to Chile. But besides booking your flight and finding a nice family hotel, here are some of the things you might want to know before arriving.

Know where you want to go

Chile is well-known for being a long, thin portion of land with a hard-to-believe amount of striking sceneries from a desert in the North to a world famous surf zone. There’s the romantic multicolored city-port of Valparaíso and ski resorts. Basically, lots of places that you don’t want to miss out on, so the best advice is to plan way ahead to make the most of your time. This, of course, is directly related to the clothes you need to bring, since we are talking about drastic climate changes from one area to another.

Don’t stay in Santiago too long

Sure, Santiago is a nice city and has a lot of interesting cultural places. But out in the distance is where the real action is. Way deep in the South of Chile or the mountains in the North. Chile’s magic tends to take place outside its urban heart.

Chances are the people you meet along the way won’t understand English, with the exception of urban young people and the upper class of Santiago. So to make the most out of your journey, learning a few lines can prove quite useful. Be patient, though! Chileans are known for speaking very fast and with a dialect rich with quick local words. Even Spanish-speaking tourists from neighboring countries have a hard time understanding. Happily, locals are nice and have no problem repeating themselves, most of them will go out of their way to help you.

Chile is one of the safest places in the region, despite a growing sensation of insecurity among its citizens. The obvious precautions you should always keep in mind will easily keep you out of trouble. The exact opposite applies for earthquakes. The country has tectonic plate movement very often however the buildings are earthquake proof and the locals will be as cool as a cucumber when the Earth moves, since they will know it’s just a minor tremor, i.e. nothing to worry about. Keep calm, carry on, and drink a terremoto (earthquake) cocktail.

A no-brainer. With miles and miles of coast, it’s no wonder Chilean cuisine boasts so much seafood to die for, and at reasonable prices. While on their food, people in Chile just love avocado. Most sandwiches feature it and also mayonnaise. Ironically, their food is not as spicy as you might imagine based on their country’s name.

In Chile, the standard power-socket is the L-type, which means you’ll do fine with a C-type plug. Otherwise, get a converter, if you’re in a small distant family hotel you might have trouble finding time to charge your devices. 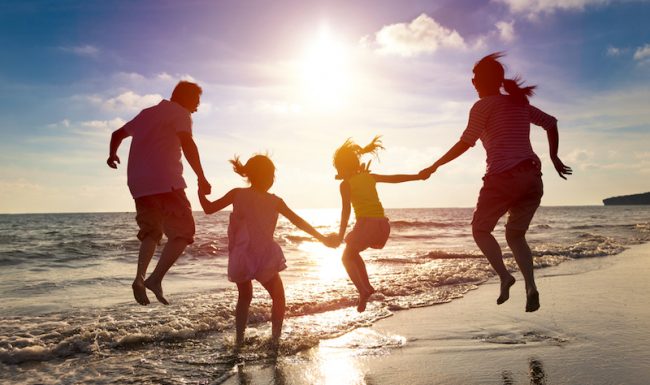 The essential tips for a hassle-free family vacation 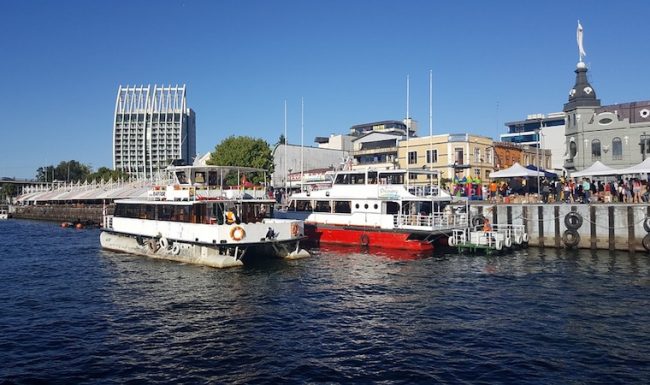 ¿What are some of the best things to do in the south of Chile during the Summer?

Dear guest, as a precaution, the swimming pool, jacuzzi and gym of our hotel will be closed until further notice.